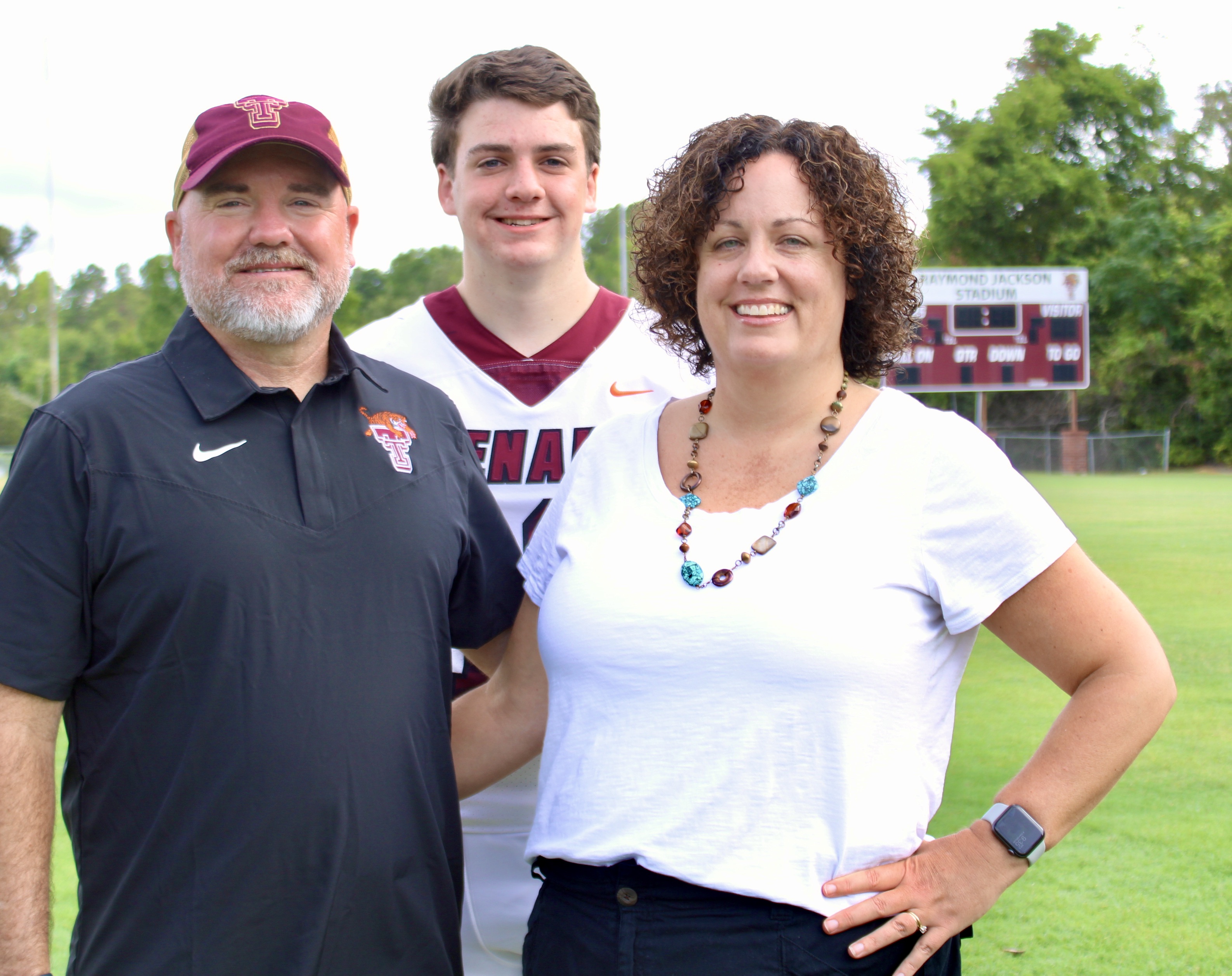 Terry Ward is the Athletic Director/ Head football coach at Tenaha. Coach Ward is in his second stint at Tenaha in this role. In his first stint from 2009-2015, Coach Ward led the Tigers to two state championship games and won it all in 2011. Along with the state appearances, Coach Ward also led two other teams to the state semi-finals.

Coach Ward has been married to Elizabeth for the past 24 years, and she is currently serving as the Elementary Principal at Tenaha. Coach Ward and Elizabeth have three sons, Andy (23) graduate of University of Arkansas, Cooper (21) current junior at Oklahoma State, and Luke (17) currently a senior at Tenaha HS. 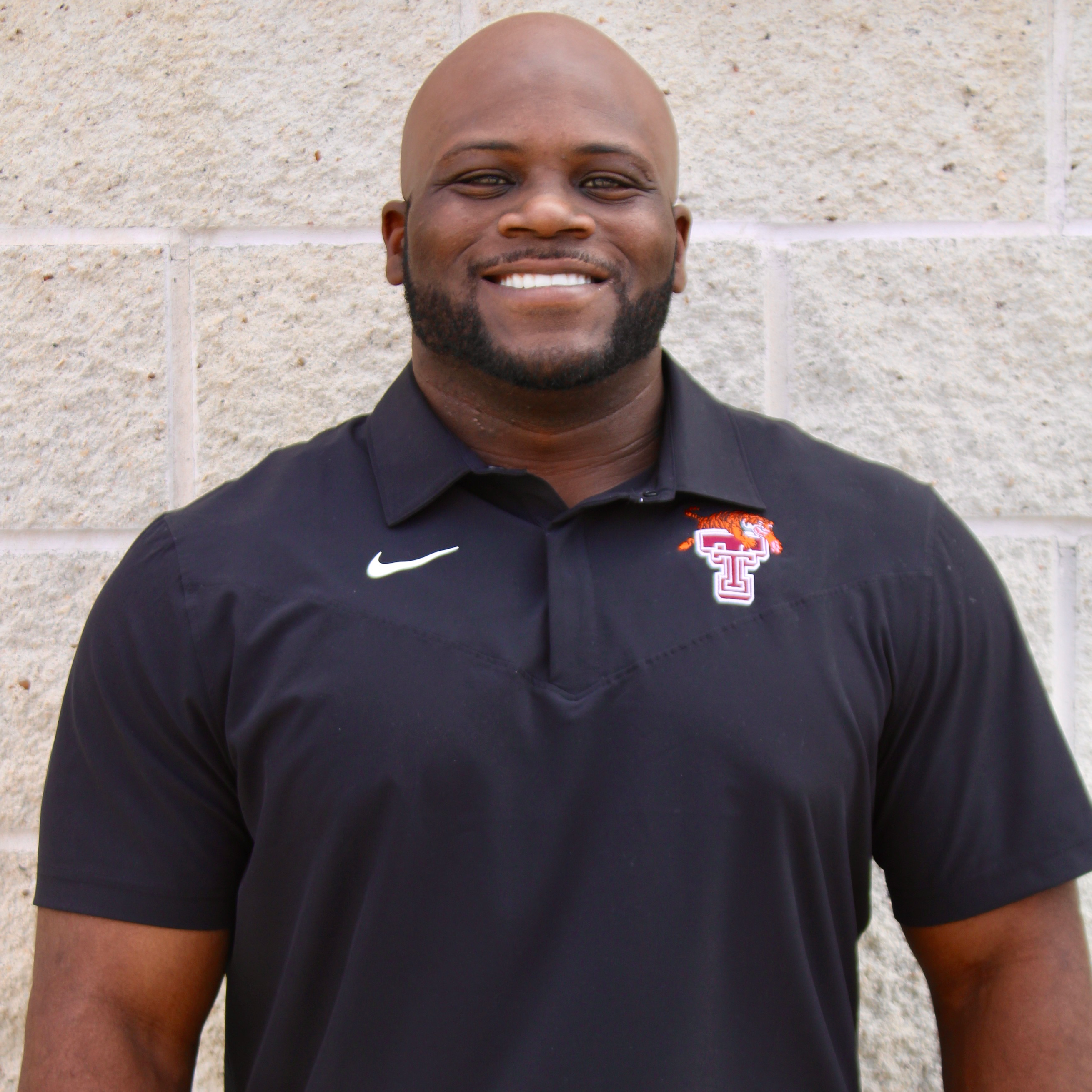 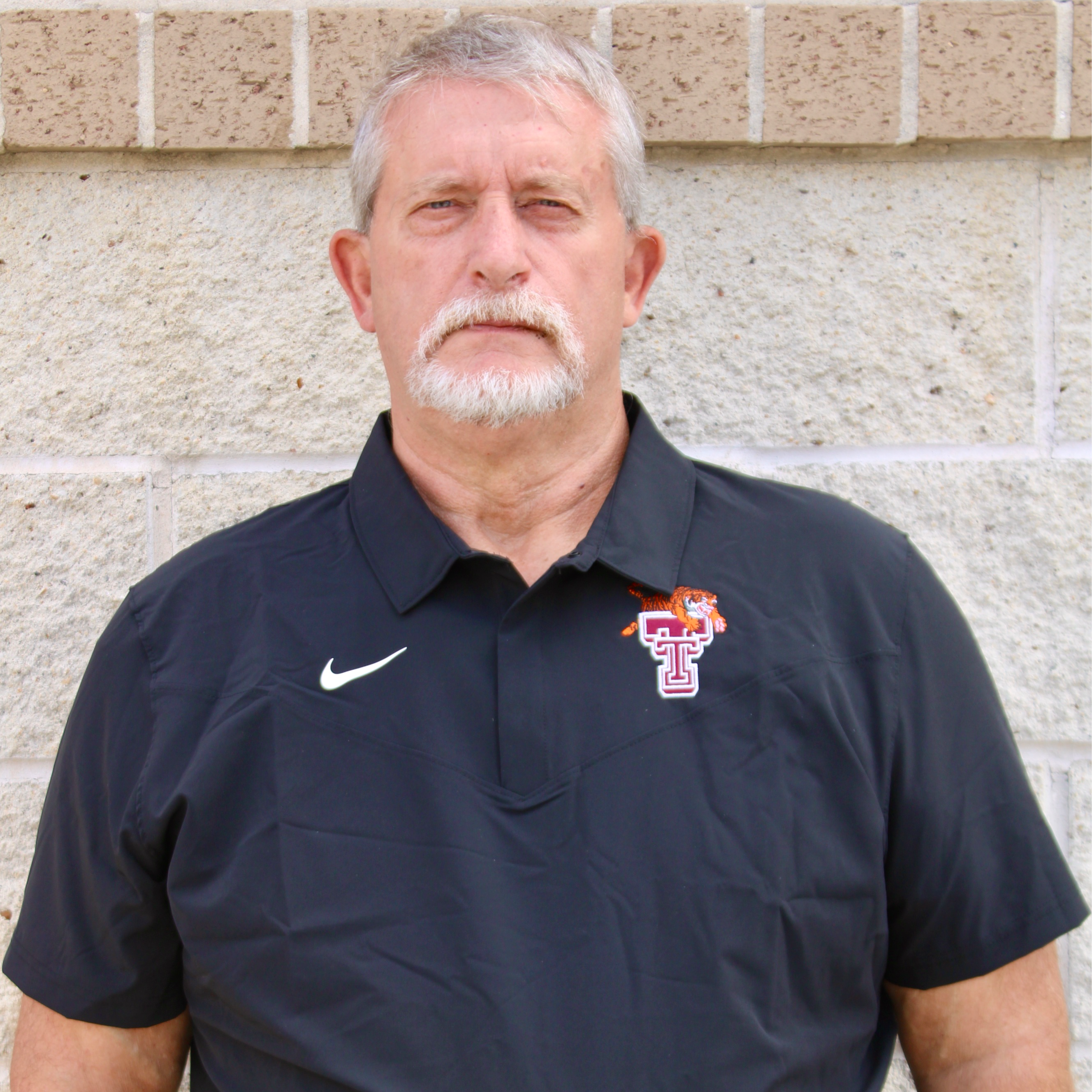 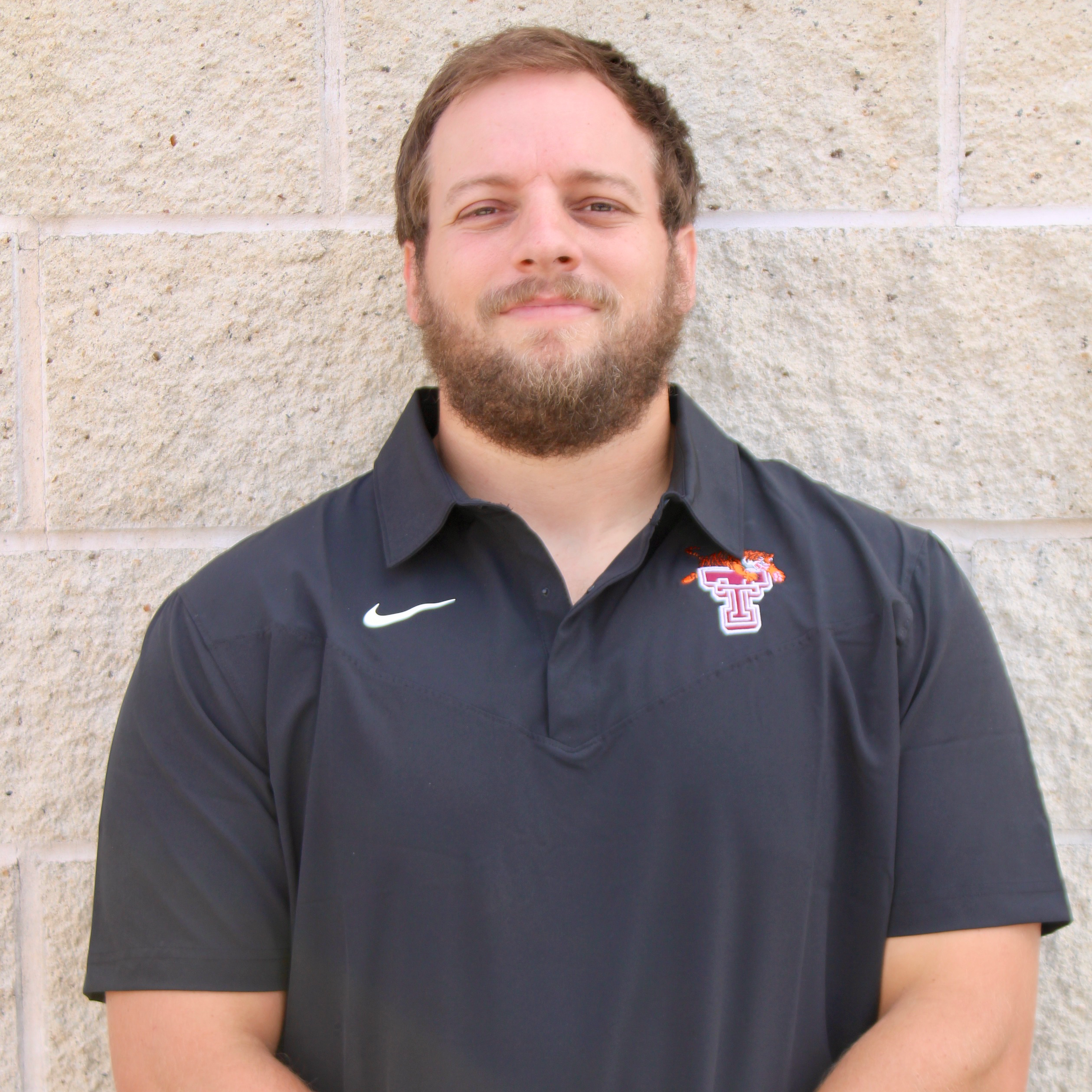 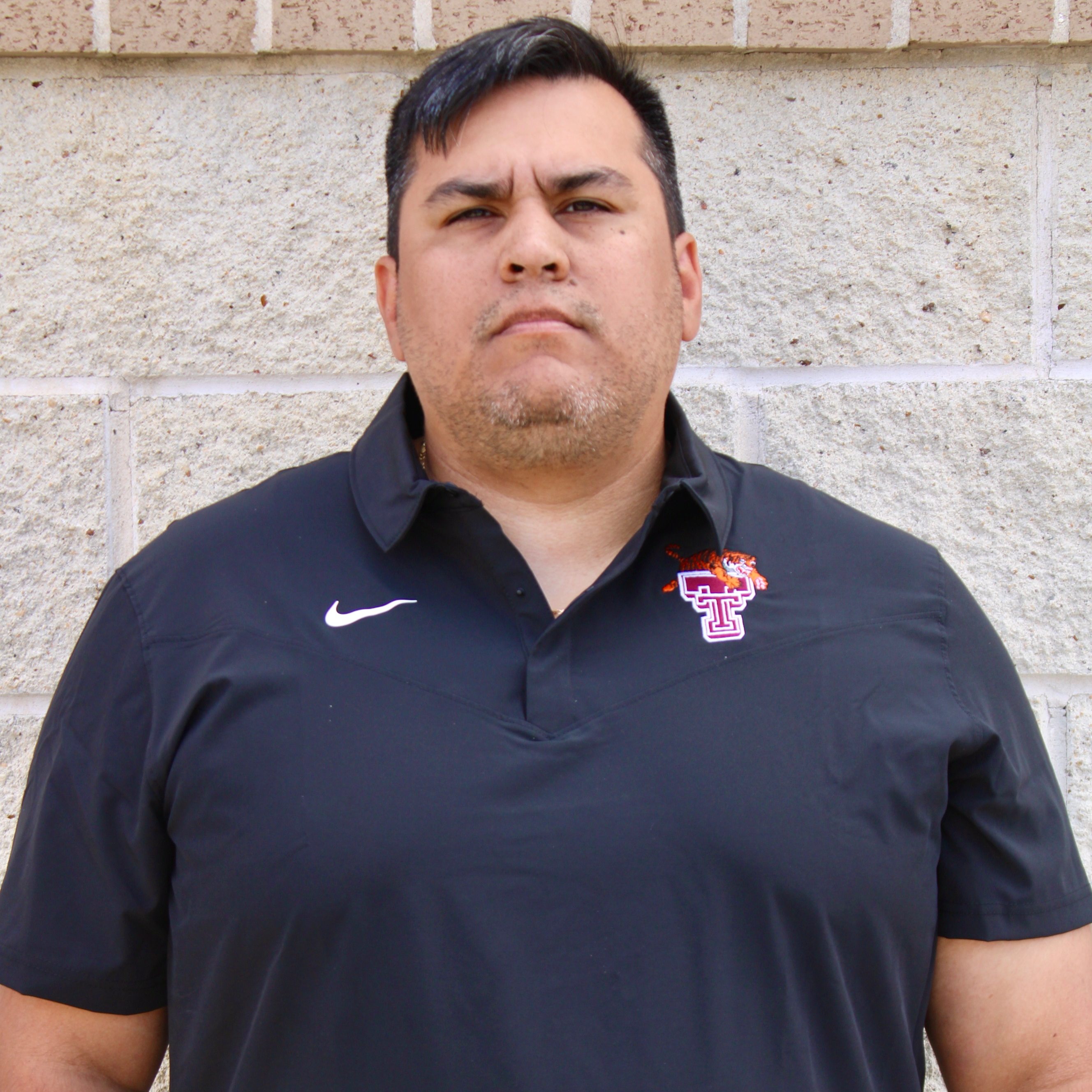 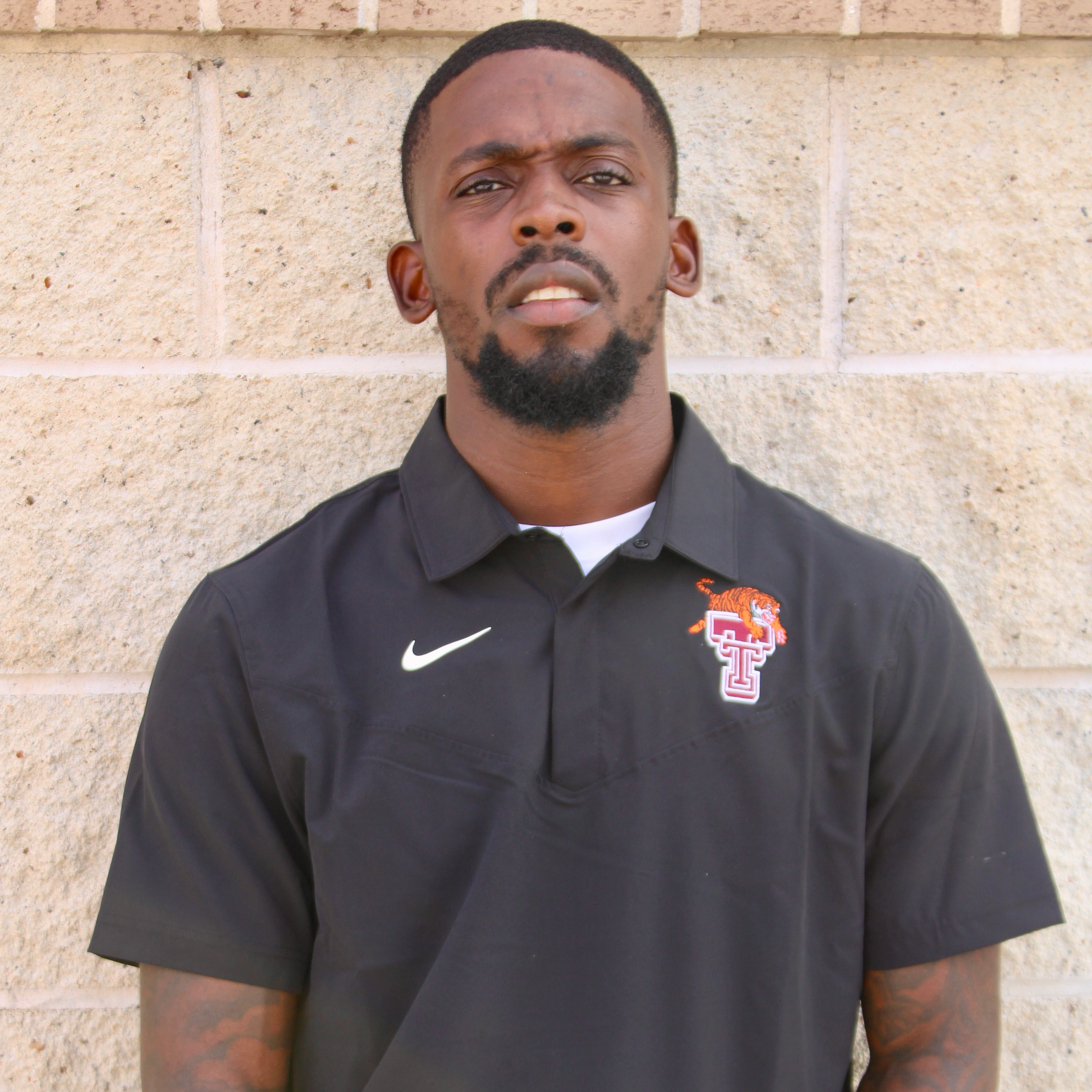 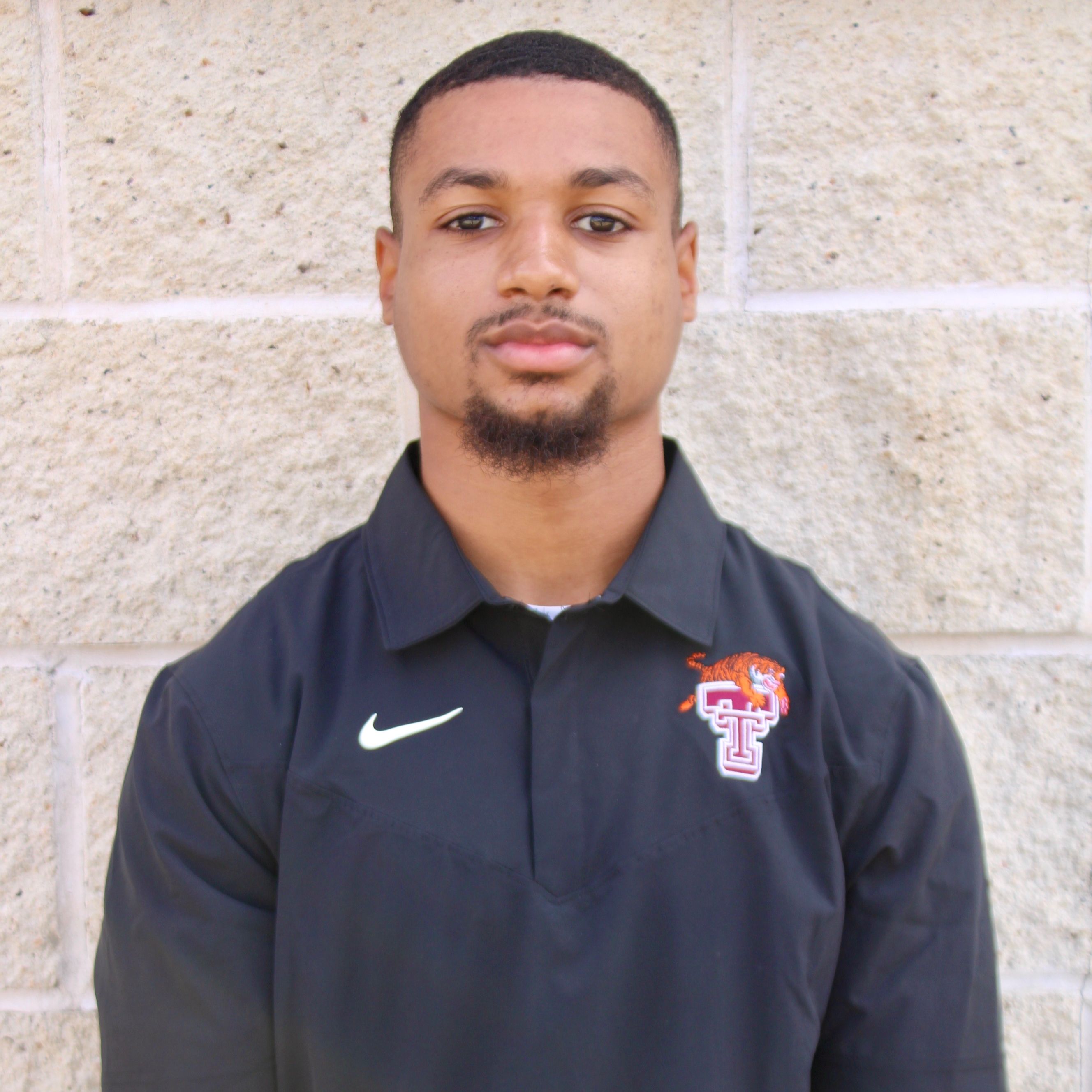 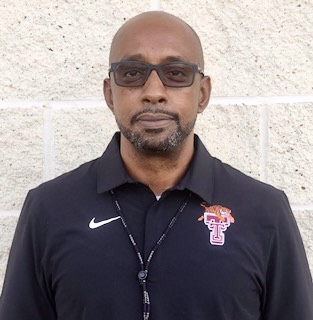 Reynolds starts his 22nd year in coaching, with eight of those 22 years being a head girl’s basketball coach. In those eight seasons—[all at one school] Coach Reynolds led his team to five playoff appearances; with well over 100 career wins.

Coach Reynolds is a graduate of Texas A&M Commerce, with a BS degree in Kinesiology, and Sports Studies. He has two children—McKaelen (12th grade), and Trey (8th grade). 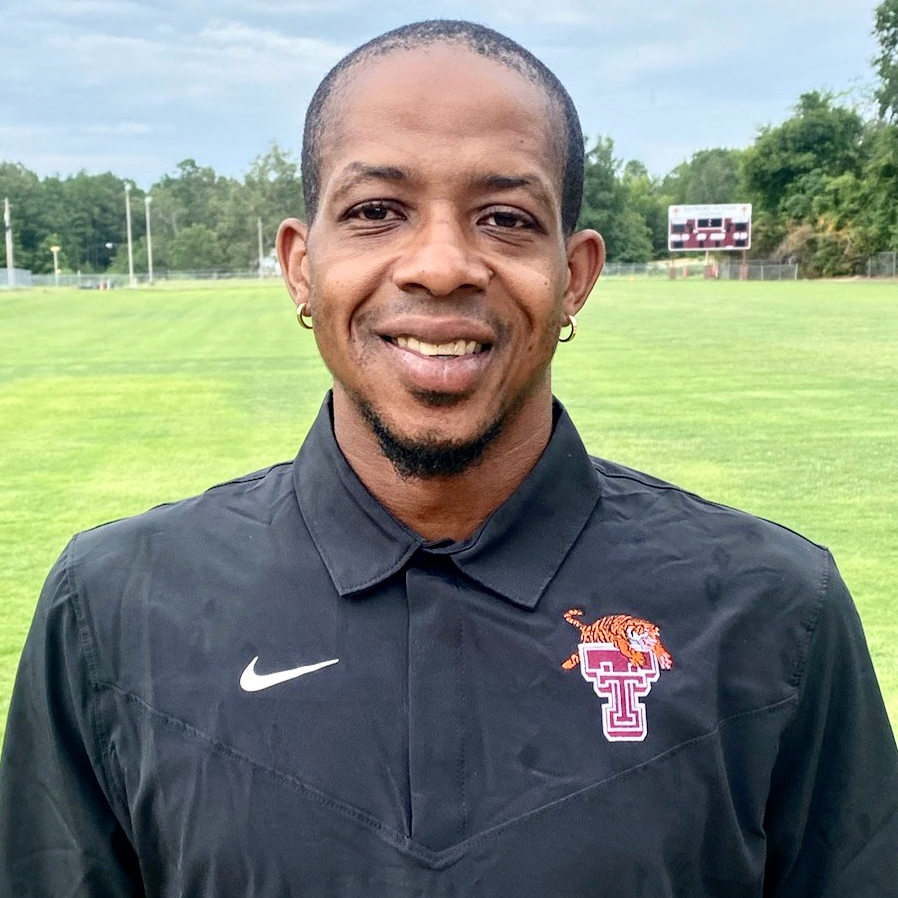 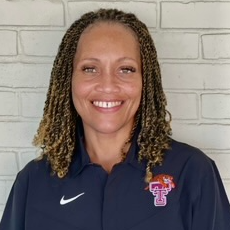